THE BIGGEST CELEBRATION OF MUSIC IN THE UK

The world’s biggest stars gather to celebrate another great year of British music.

Ed Sheeran, Rag’n’Bone Man, Stormzy and Sam Smith, are just a few of the names that will be gracing the stage with live performances at London’s O2 Arena, guaranteeing a spectacular night of British and international music.

The best bands, artists and musicians from the UK and around the globe will be hoping to claim the exclusive BRIT Award, this year designed by Artist Anish Kapoor.

Equal Productions has been appointed syndicated news partner by The BRIT Awards, and will exclusively be distributing red carpet arrivals, winners’ interviews, and backstage footage of the event.

Password protected video packages and audio-only files will be distributed and available to download throughout the evening via Equal Productions Vimeo page.

Coverage of The BRIT AWARDS will be distributed as follow:

Artist bar, the SPA and an interview with this year’s host Jack Whitehall

(updated VNRs/audio files will be sent out throughout the event)

Copyright in this footage is owned by BRIT Awards Limited. You are only authorised to use this footage, in whole or in part, via television or internet (including social media by embed from original news source only) solely as part of a television or internet news broadcast for a period of 28 days from 21st February 2018, and for no other purpose.

All other rights are expressly reserved to BRIT Awards Limited. 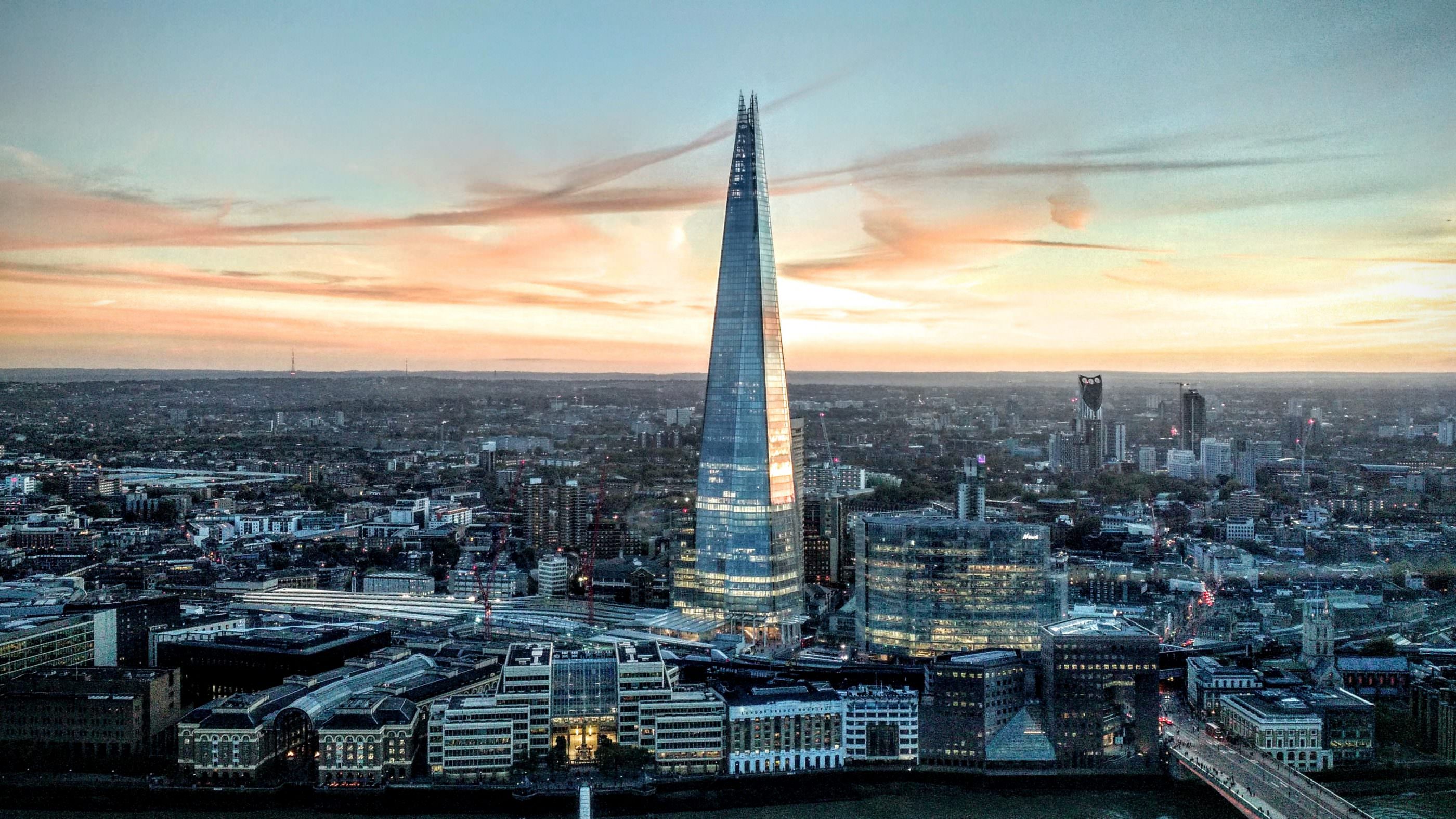 Job Spec: Equal Productions are looking for two London based Assistant Producer to join the team on an Ad Hoc basis from January to December 2018 working across Native Advert content. Must be highly motivated, Read more… 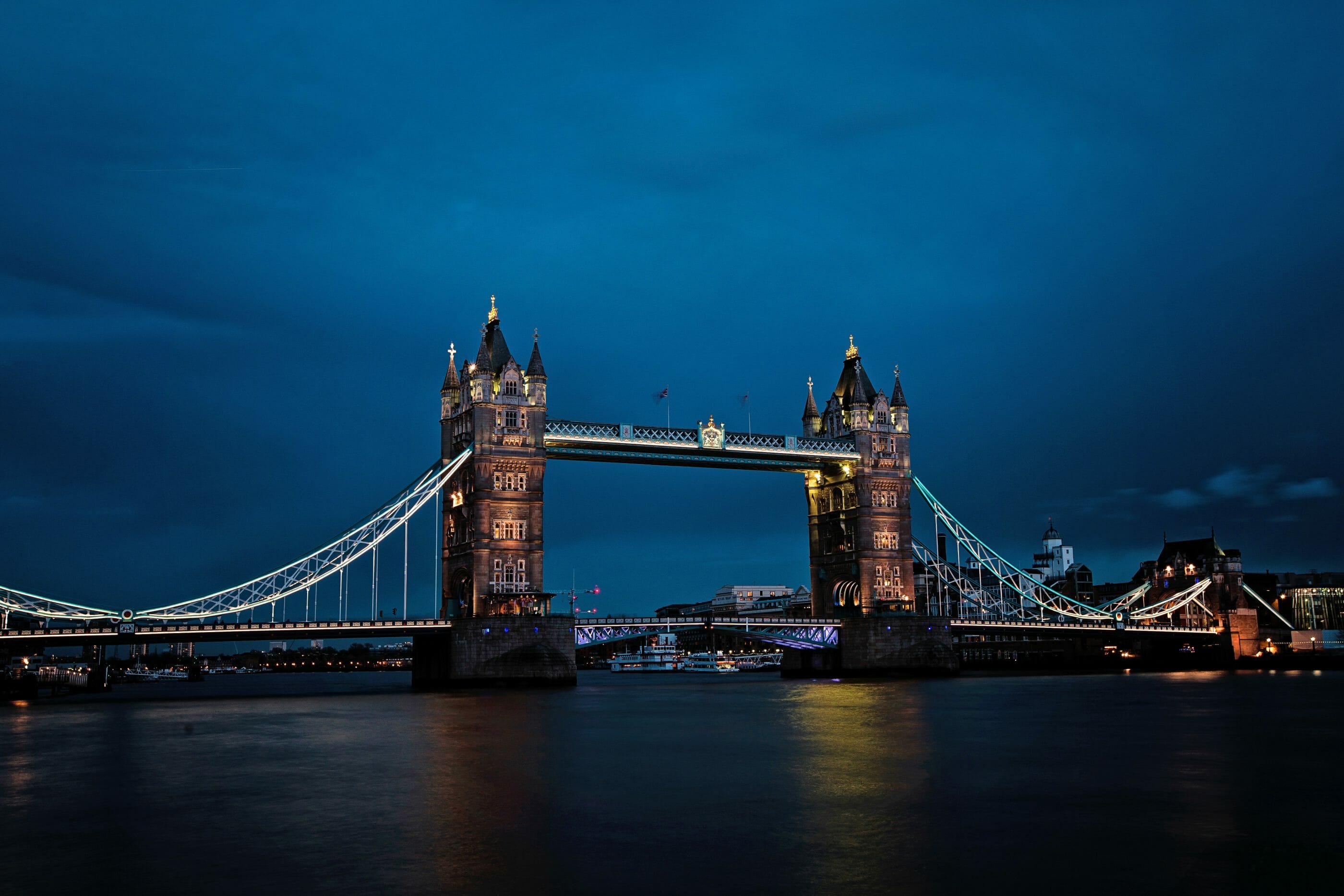 Job Spec: We are looking for a London based Production Coordinator to join the team working on various specialist factual TV and Native Advert content. Must be highly motivated and a great multitasker used to Read more… 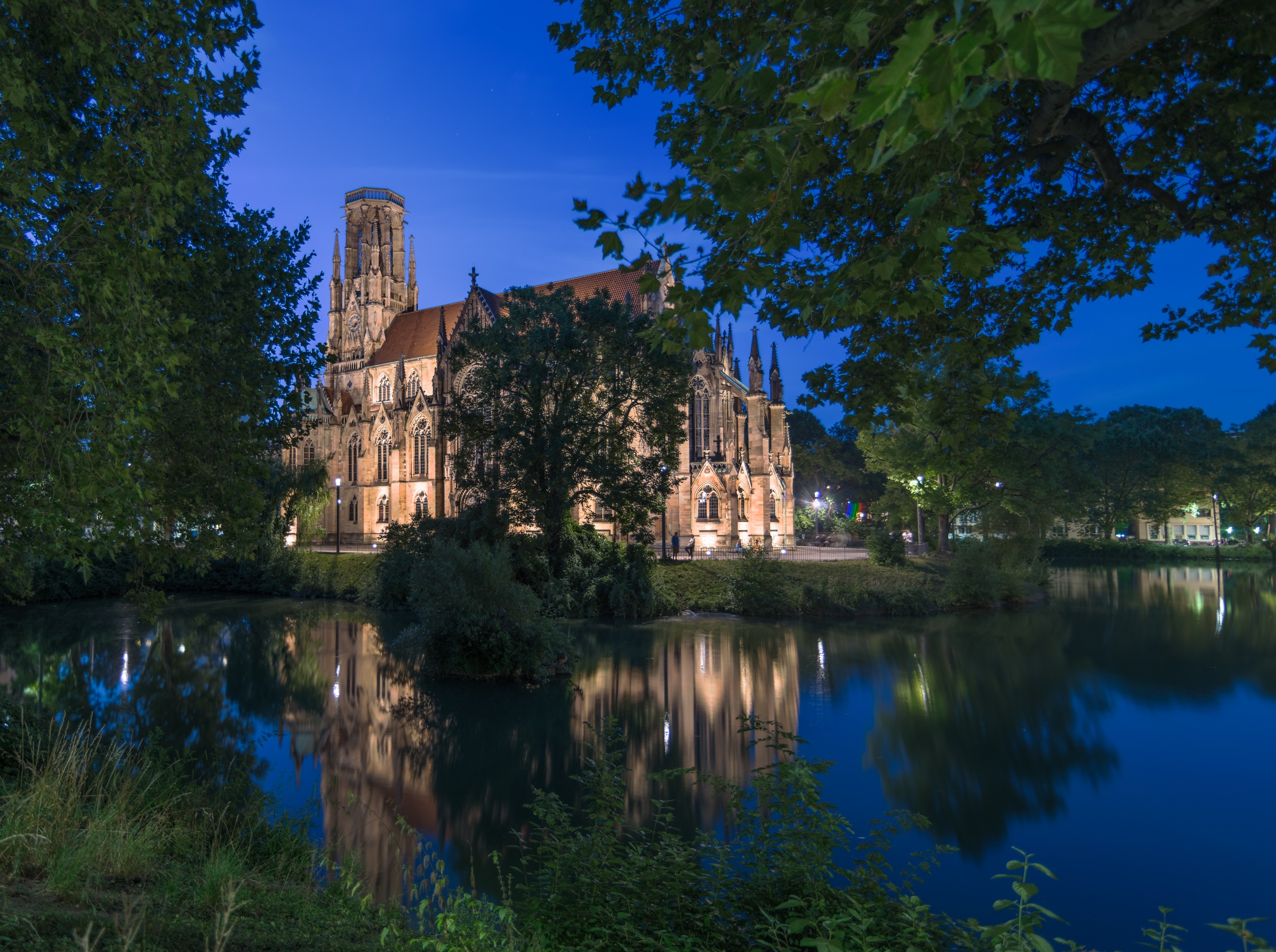 Equal Productions are looking for either a local self-shooting producer-director and assistant or a local cameraman and producer based in STUTTGART for the next episode of Sustainable Energy. ). The shoot will consist in 2-3 interviews Read more…